The Pineal Tones(tm) are designed to assist with human balance, health, and expansion of awareness.
Developed by Dr. Todd, (Todd Ovokaitys, M.D.) over the past twelve years, The Pineal Tones(tm) is a system of using the human voice to produce tones and overtone patterns that can balance and center the body, mind and being. Toning has been found to stimulate the vagus nerve, part of the parasympathetic (rest and digest) nervous system, amplifying relaxation and stress reduction effects.
Jonathan Goldman, renowned tonal artist, associates the practice of toning with increased secretions of pineal hormones, especially melatonin. He provides scientific referencing for same in his writings.
The pineal gland was described by philosopher Rene Descartes 18th century as “the seat of the soul”. Ancient spiritual practices describing the third eye appear to describe the area of the brain we now knows the pineal gland, responsible for establishing circadian rhythms and regulating the release of FSH and LH, important sex hormones.
Based on ancient awakening practices, the Pineal Tones are intended to create enhanced states of awareness through sound. They are now performed all over the earth as an individual practice and through choir performances. When sung in pairs by a choir, richer and more complex patterns of resonance and harmonies are created. Profound personal and group experiences have been achieved since the first choir on Maui on Dec. 21, 2012.
The biological impact of the Pineal Tones ™ is reflected by plant growth studies. An agricultural researcher affiliated with the MIT of Mexico (Monterrey Institute of technology) has studied the effects of music on plant physiology, growth, and yield productivity. His work concludes that classical music has the strongest benefits and that certain pieces he calls “the best of Mozart” sets the benchmark for the classical music enhancement.
When he played the individual tones 1-24 in their numeric sequence the effect observed was “33% better than the best of Mozart.” When recordings were later played from the Lemurian Choir event of December 21, 2012 with a total of over 900 singers toning the patterns in pairs the results were even more striking. The benchmark Mozart pieces were exceeded by 80-200%, depending on the order in which the tone pairs were played.
The goal of this website is to widen the reach and benefits of the Pineal Tones(tm). The site also presents additional advanced information aimed at assisting your development in health, higher awareness, intelligent nutrition, lifestyle practices, and psycho-emotional release and re-patterning methods. The ultimate goal is re-inventing better versions of ourselves. 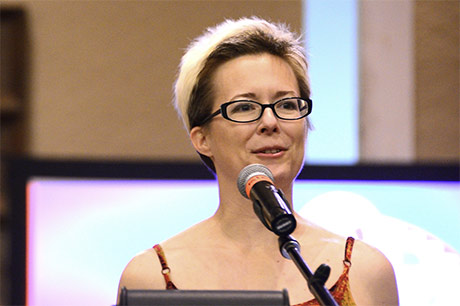 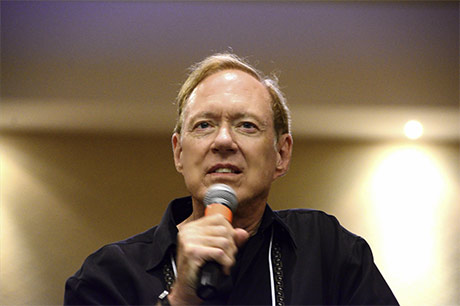